Eberhard has chosen Chrono 4 to celebrate its 130th anniversary, as an emblematic watch which embodies the essence of the Maison and confirms its natural propensity for evolution and growth, its ability to reinvent itself while keeping its personality and independence intact, and without sacrificing its deep bond with its roots. The commemorative version is the CHRONO 4 130, in a steel version with an attractive, sporty look and also in an extraordinary limited edition of 130 units, a magnificent expression of high watchmaking that emphasises the Maison’s pride in its historical heritage. 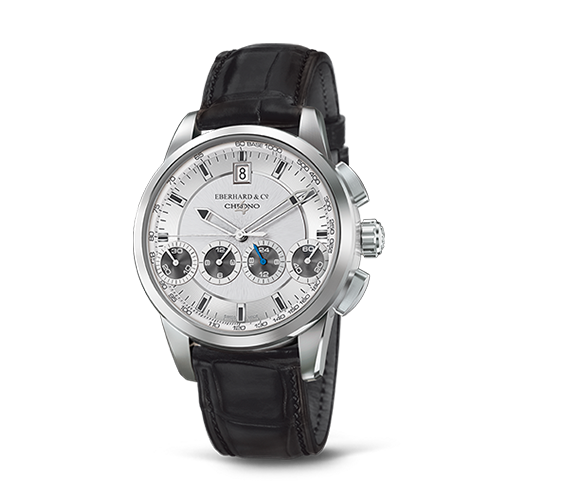 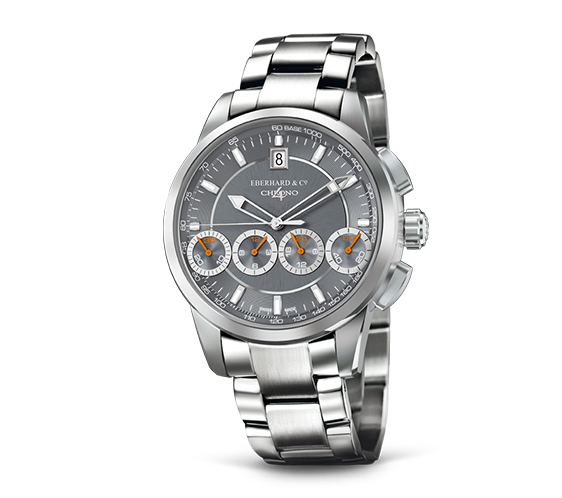